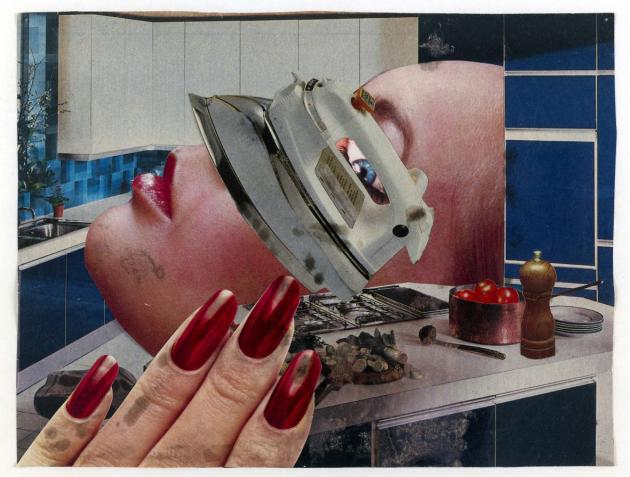 You attended the now famous Sex Pistols performance at the Free Trade Hall in Manchester in June 1976. Was it as exciting and galvanising as received wisdom has it?

Oh yes. It was a docking station. The first time I could plug into something new and exciting in its confusion. You just knew something was going on just because it was so different to anything else. There was no attempt at professionalism or entertainment. Things were always on the verge of disintegration onstage and yet there was also this incredible energy emanating from these very glamorous urchins. It was a radical change of gear. I remember thinking, “Oh, I have not been here before and I don’t even have the language to describe what it is.” It really was the last great British underground.