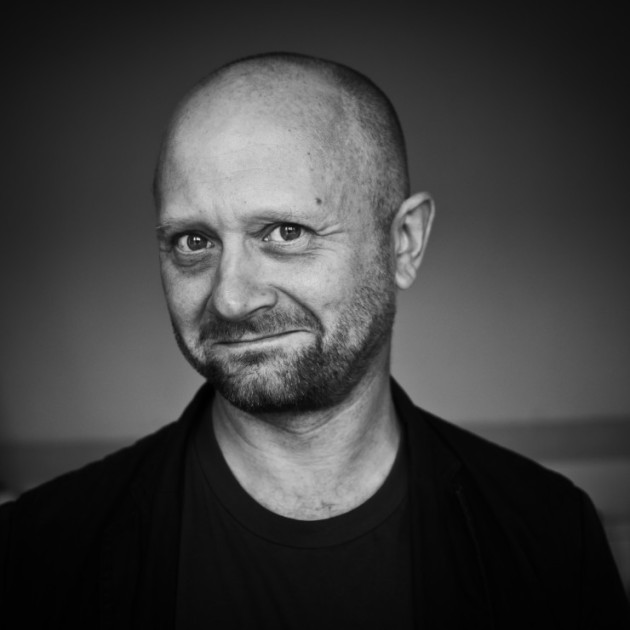 To misquote Simone de Beauvoir, one is not born but rather becomes a man. This is the premise of What We’re Teaching Our Sons, a satire, alternately hilarious and heartbreaking, of all those earnest treatises on fatherhood.

Although very accessible, Owen Booth’s debut is as difficult to pin down as the notion of masculinity in an age of female empowerment and gender fluidity. It is a novel with an emotional arc, but one you may also dip into, each chapter being a story unto itself. In fact, it is essentially the same story — sixty-seven variations on dadsplaining — springing from the same template.

The dads’ mission to raise ‘a generation of better men’ is undermined by their own confusion and inconsistencies — their compulsion to idealise women, for instance, despite knowing that this raises feminist issues. Much humour is derived from the sons regularly reverting to type (boys will be boys) and puncturing their dads’ politically correct pieties, as well as from their endearing refusal to countenance second best: ‘They’re convinced they’re going to be film stars and astronauts and famous comic book artists. They’re not interested in all the ways we managed to screw up our stupid lives.’

The sins-of-the-fathers trope is introduced early on, when the sons are taken to meet the ‘heartbroken men’. These sad relics from the past, with their beer guts, firearm fetishes and ’embarrassing’ penchants for military or superhero outfits, are prisoners of the patriarchal system they uphold: ‘The fathers of the heartbroken men loom large. Their hard-drinking, angry fathers. And their fathers and their fathers and their fathers before them.’ The grandfathers (to whom a later chapter is devoted) embody a less toxic masculinity, yet their stiff upper lips conceal a sense of loss so deep that it can only be assuaged by railway modelling on a Joycean scale. Having ‘survived wars and fifty-year marriages’, they are now holed up in their attics, where memories are stored away, obsessively reconstructing a childhood scene, right down to the diminutive figures of themselves as little boys, ‘searching desperately through the streets for their own silent, unknowable fathers’. The same formulation recurs in a chapter where, having failed to teach their sons about emotional literacy, the dads end up extolling the virtues of hobbies as a time-honoured means of keeping feelings bottled up. It was ever thus, they explain. This scene takes place on a miniature steam railway operated by middle-aged enthusiasts — ‘all men’ — whose reluctance to share their toy with the public (children in particular) inevitably leads to a confrontation and display of cockmanship.

As this comic tour de force testifies, Booth is a miniaturist. His meticulous craft bears more than a passing resemblance to that of his hobbyists, all those haunted men who seem to pour an excess of emotion into elaborate displacement activities. The novel’s repetitive format and collective narrative voice provide a safety net of impersonality, allowing the tenderest of moments to bloom in the nooks and crannies of its vignettes. In the changing rooms at the swimming pool, for instance, the dads — feeling ‘the terrible responsibility of lost socks, and impending colds’ — try not to contemplate ‘all the upcoming catastrophes’ they will never be able to shield their sons from. In another tale of innocence and experience, the dads tell their lads about the nights they were born, before evoking what was deliberately left unsaid: ‘These are not things we talk about, not even to each other. Especially not to each other. We’re terrified that if we started we wouldn’t know how to stop.’

Here is the cover for Love Bites: Fiction Inspired by Pete Shelley and Buzzcocks, edited by Tomoé Hill, C.D. Rose and yours truly, forthcoming from Dostoyevsky Wannabe: