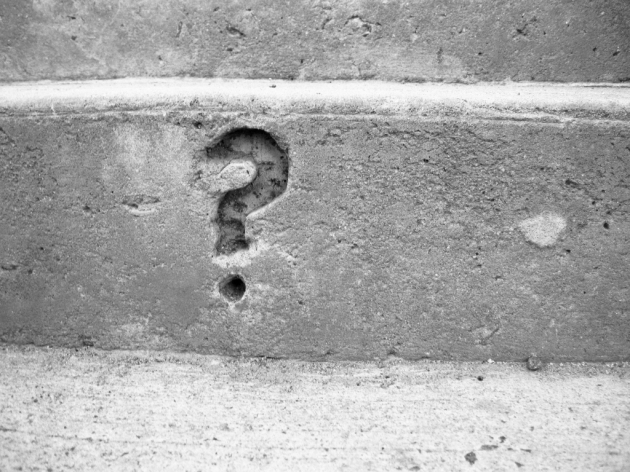 Punk is Dead: Modernity Killed Every Night, edited by Richard Cabutt and Andrew Gallix, is an academic investigation into the legacy of punk, featuring contributions from Penny Rimbaud of Crass, Tom Vague, Mark Fisher and many more. Investigating the philosophical lineage of punk, and the matrix which it provided for its adherents to explore fashion, politics and art, Punk is Dead brings together some of the most astute and insightful critical thinkers on punk in one volume. Andrew Gallix is also the founder and Editor-in-Chief of 3:AM Magazine, and lectures at the Sorbonne.

The Momus Questionnaire was created by musician Nick Currie, and is designed to identify the aspects of the subject’s personality which give them a positive self-image, or ‘subcultural capital’.

Have you rebelled against someone else’s dreary expectations of your life, and become something more unexpected?

My own, rather than someone else’s (then again, je est un autre). I promptly crush such occasional bouts of rebellion by expecting the unexpected, thus defeating the object.

What in your life can you point to and say, like Frankie, ‘I Did It My Way’?

Or, more fittingly in this instance, like Sid! Pointing is rude, but a recent ill-judged collaboration with a soi-disant friend does spring to mind. This dispiriting experience was an eye-opener worthy of Un Chien andalou, if you see what I mean. After all, vitreous humour is no laughing matter. As Flannery O’Connor observed — through her sizeable spectacles — some people ‘are interested in being a writer, not in writing. They are interested in seeing their names at the top of something printed, it matters not what’. Let them eat deadlines; I prefer mine alive!

What creative achievements are you most proud of?

If there was one event in your life which really shaped you, made you the person you are today, what would it be?

Being separated from my mother as a child was terribly traumatic. The pain was unspeakable, and it left me with a pervasive feeling of unreality. Being sent to France, when I did not speak a word of French, also left me with a lifelong sense of exile. Punk, which came along when I was 11, provided a refuge from all that. It was a home for the homeless. In his recent Asperger’s and Me documentary, Chris Packham talks about how punk allowed him to materialise his difference and flaunt it in the face of the world. I can really relate to that. I think that partly explains why the phenomenon was more important to some people who were involved than others.

If you had to make a rap song boasting about your irresistible charm and sexiness, how would you describe yourself?

As a filthy liar.

Have you ever made material sacrifices because of your integrity?

How long have you got?

I can’t think of two public figures who would really fit the bill offhand, but I can relate an odd anecdote that occurred, if memory serves, in the early 90s. I was walking in a local park, in South London, when I came upon a guy who was the spitting image of me. We walked past each other, then both stopped in our tracks and turned round at the same time. We faced each other — I myself and he himself — in shocked silence for a few seconds, then turned round and walked on again. I sometimes wonder if my doppelgänger (the word means double walker in German) is living the life I would have led had I remained in England. Has he stolen my life? In Johan Grimonprez‘s film Double Take, written by Tom McCarthy and based on a short story by Borges, we are told that ‘If you meet your double, you should kill him’. Is he still out there somewhere — and does he want to kill me?

If you were an Egyptian pharaoh and had to be buried with a few key objects to take to the next world, what would they be?

My collection of music papers and magazines that I began in 1977. When my mother moved into a smaller house, in 2012, I had to get rid of quite a few of them, but I managed to hold on to all those spanning the glory years of 77-81 and took pictures of all those that I disposed of. I know exactly where I was when I read a specific issue or article and, for some reason, they have always been of considerable importance to me. A tangible link to my past, no doubt. It’s also the interface between writing and punk that makes them so special. I was fascinated by people like Mark Perry, or Patrick Eudeline in France, who navigated from the page to the stage. I wanted to be a fanzine writer more than a musician. When my mother died, earlier this year, I had to bring the papers back to my place. I am surrounded by them now, and the realisation that they will never have the same significance to anyone else once I’m gone is rather disquieting. You keep all these things that mean the world to you, fret over losing them, and then you die.

Do you have a favourite joke, quotation or proverb?

Quotations. ‘”Everything is to be found in Peter Rabbit,” the Consul liked to say’ (from Malcolm Lowry’s Under the Volcano). ‘Awesome is the God who is not’ (from George Steiner’s My Unwritten Books).

Proverb. Never trust a punk with a property portfolio (from experience).

What’s your favourite portrait (it can be a song, a painting, a film, anything)?

My favourite portrait hangs in London’s Courtauld Gallery, sort of. On one occasion, I seemed to be the only visitor in the museum. Each new room I entered was empty, except one. At the far end stood a very elegant lady, probably in her late thirties, wearing an outsize New Look-style hat. She was gazing intently at a small golden frame in which one might expect to discover a little gem by one of the lesser masters. She looked round towards me, before departing, and I was able to see that she was also stunningly beautiful. I rushed towards the picture that had caught her attention for so long only to discover that it was a mirror.