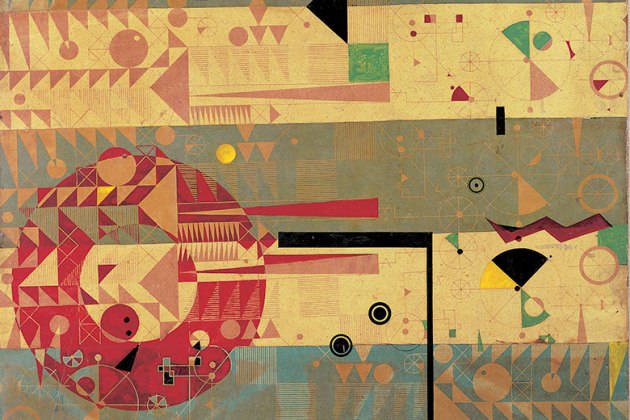 Dream Machines is an exercise in technography — an exercise, that is, in what Steven Connor defines as any kind of writing about technology that draws attention to the workings of its own machinery. Writing itself may be thought of as a kind of technology — a “mechanisation of speech”, as Connor puts it — and technology in turn may be thought of, perhaps less obviously, as writing. Dem­onstrating the latter, more counterintuitive proposition is the main purpose of this ground-breaking book.

For Connor, a professor of English at the University of Cambridge, all machines could stand as “preliminary sketches” towards an absolute machine: one that would align perfectly with the process of thinking itself. Examples abound, in both fact or fiction, of schemes for machines whose nuts and bolts evanesce into sheer fancy. Marie Corelli conjures up contraptions in her Romance of Two Worlds (1886) that are really…