My review of Laurent Binet’s The Seventh Function of Language will appear in the FT tomorrow. It was posted on their website today. Here is an extract: 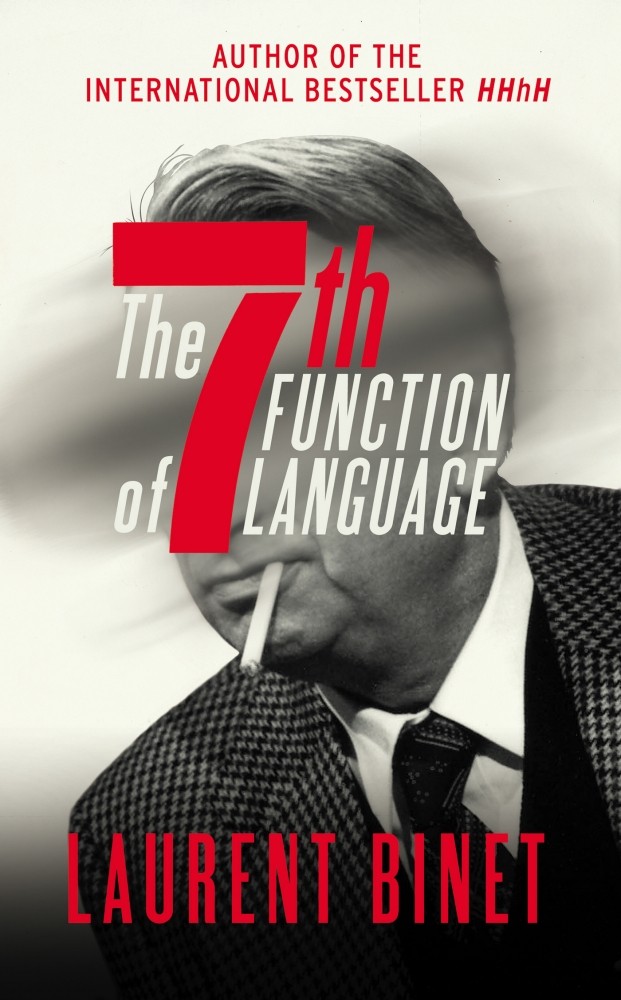 In his 1967 essay “The Death of the Author”, Barthes contends that lang­uage, ceasing to be merely instrument­al, “loses its origin” when it enters the fictive realm. A thinly veiled reference to this theory recurs throughout Binet’s novel. The reader’s quest for the narrator’s identity gradually forms a phantom plot that shadows (and even overshadows) the overt whodunnit, sending us on a wild-goose chase. A description of Bayard sitting in a café is interrupted by a parenthetical aside: “Which café? The little details are important for reconstructing the atmosphere, don’t you think?” Pleading ignorance, he (or indeed she) enjoins us, à la Tristram Shandy, to picture the superintendent wherever we so please.

Here, Binet reprises a theme tackled in HHhH, where the author’s stand-in frets over the minutiae of historical reconstitution: the colour of the Nazi security chief’s Mercedes, for instance. Such “little details” are important in fiction as well as history books: they produce what Barthes called the “reality effect”. Highlighting their contingency — why this Latin Quarter café rather than another? — is a ruse by which the narrative voice enhances the reality effect while seemingly undermining it. After all, a fallible storyteller is far more credible than an omniscient one (with the added convenience of allowing Binet to paper over a few gaps in his research).

The strands of the plot are skilfully interwoven through a dual process of fictionalisation of the real and realisation of the fictional. At one stage the narrator observes that it is difficult “to imagine what Julia Kristeva is thinking in 1980”, as though this were not the case with any real-life person at any given moment. A similar statement is later made about one of the fictitious protagonists, about whom anything could be imagined: “We have no way of knowing what Simon dreams about because we are not inside his head, are we?”

Or are we? As the plot thickens, Simon feels increasingly “trapped in a novel”: “How do you know you are not living inside a work of fiction? How do you know that you’re real?” This growing ontological crisis — doubtless stemming from Barthes having read the world like a text — sends us back to the opening sentences: “Life is not a novel. Or at least you would like to believe so”.